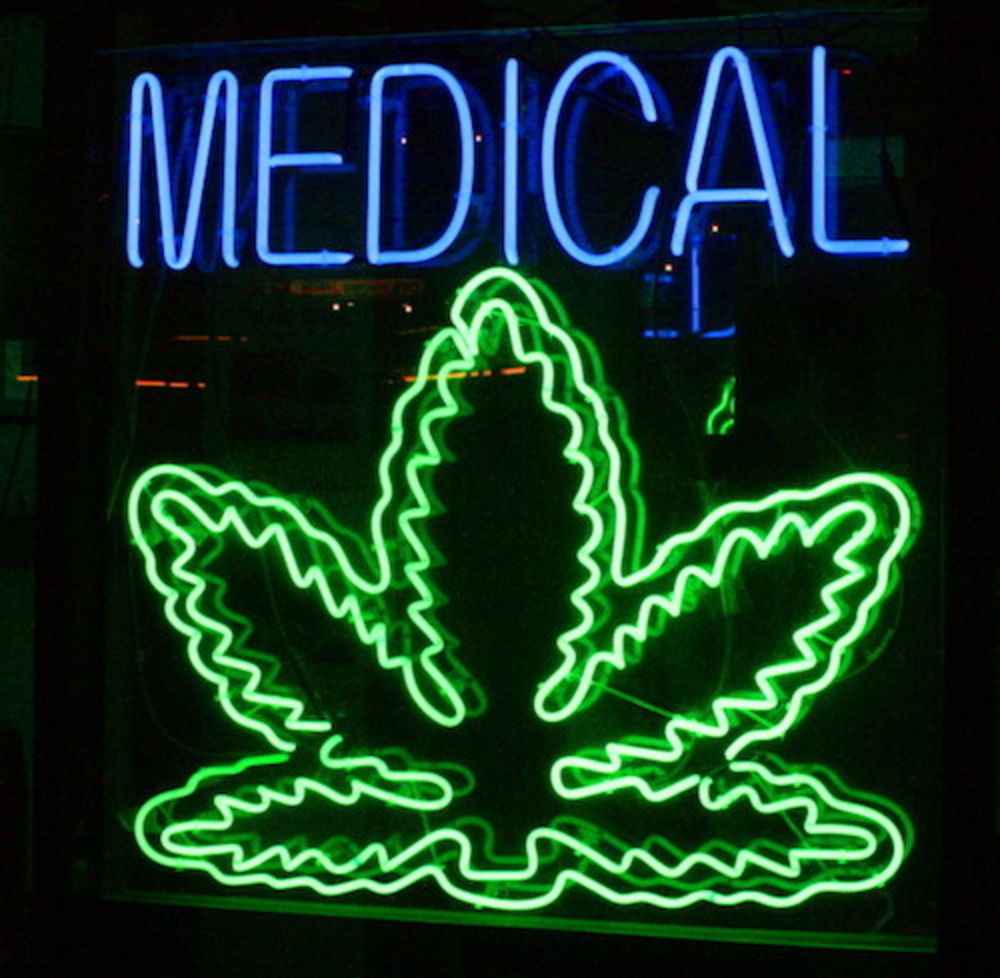 Is Medical Marijuana a good treatment for Alzheimer’s?

As the most common form of dementia, Alzheimer’s is a disease brought on by aging that  affects memory and intellectual abilities of older adults and seniors. Alzheimer’s alone stands for up to 80% of all dementia cases according to the Alzheimer’s Association. With continuous progression of the disease, there is currently no cure to Alzheimer’s making it the 6th leading cause of death in the United States. Treatment and prevention for the disease is constantly being researched, but recently scientist have paid extra close attention to the effects of marijuana on the brain to senior patients with Alzheimer’s disease. With promising signs of improvement, marijuana may be the next best thing, possibly the cure to Alzheimer’s.

The Current Use of Marijuana

As controversial as the drug has been for many years, marijuana has been used worldwide to lessen the effects of chronic to terminal illnesses. Providing to be more beneficial than not, Medical Marijuana, also known as Medical Cannabis, has been making it’s way into the pharmaceutical market of the United States. Currently, it is only used in two different forms, most commonly used to treat patients undergoing chemotherapy and patients suffering from HIV/AIDS.

More commonly known for it’s generic name, Dronabinol, Marinol, THC is currently used for the treatment of patients suffering from AIDS by promoting an appetite for patients going through weight loss complications and prevents nausea.

Medical Marijuana is the whole marijuana plant that has never been processed or it’s basic extracts, such as THC or cannabinoids. Medical marijuana differs from recreational marijuana use in the fact that Medical Marijuana is FDA approved, omitting the risks of outside contaminants and pollutants to the drug. Marijuana, both street and medical, come in various strains and potencies, all having different side effects. Knowing those effects and the risks attached make the difference between medical use and recreational use.  Marijuana can be traced back thousands of years, back to Ancient Chinese records showing to be a treatment to pain and arthritis. Still proving to be beneficial in modern medicine, senior citizens may greatly benefit from the use of medical cannabis, providing the same treatment.

THC is used to treat cognitive conditions, especially that of Alzheimer’s disease. Alzheimers.net explains how THC slows down the production of beta-amyloid proteins, a toxic plaque on the brain known to contribute to the progression of Alzheimer’s disease and the neurodegenerative causes. THC is also said to eliminate neuroinflammation, inflammation in the nervous tissue that cause major damage to the neurons in the brain.

Aside from dementia, senior citizens suffering from other conditions such as nerve damage or diabetes can also find relief from taking medical marijuana. By helping to better manage the pain, it lessens the need for opioids. Considering seniors over the age of 65 account for approximately 15% of the population, seniors also account for over 30% of all prescription drugs within the United States. That is a large number in comparison.

Dating back to 1972, the rights to freely smoke marijuana has been petitioned time and time again. With eight states having already legalized Marijuana, allowing stores to sale the drug to adults 18 and over, the federal government still classifies marijuana as illegal and places the drug as a schedule 1 substance (categorized as worse than cocaine). Even still, 28 states have already implemented medical marijuana programs. With approval from President Trump, more states may be popping up on the list of ‘Marijuana Friendly.’ Trump states, “The marijuana thing is such a big thing. I think medical should happen, right? Don’t we agree? I mean, I think so.” adding, “In terms of marijuana, I think, and legalization, I think that should be a state issue, state by state.”

Actor and academy award winner Morgan Freeman speaks out on the benefits of marijuana stating, “I have Fibromyalgia in [my left] arm and the only thing that offers any relief is marijuana. They’re talking about kids who have grand mal seizures, and they’ve discovered that marijuana eases that down to where these children can have a life. That right there, to me, says, ‘legalize it across the board!’”

The fact of the matter is, marijuana is proving to make a name for itself in the pharmaceutical market. State by state, medical marijuana is making it’s way into the United States. From cancers to alzheimer’s disease, marijuana is proving to be more beneficial than harmful when used in monitored doses. Although not enough research has been conducted to determine the long term effects of marijuana on homo sapiens and if it stands to be the “cure” for many diseases and illnesses, it does show promising results, especially for that of Alzheimer’s disease and seniors experiencing neurodegeneration. With the possibility to replace many opioids currently flooding the market, big changes are on the way.