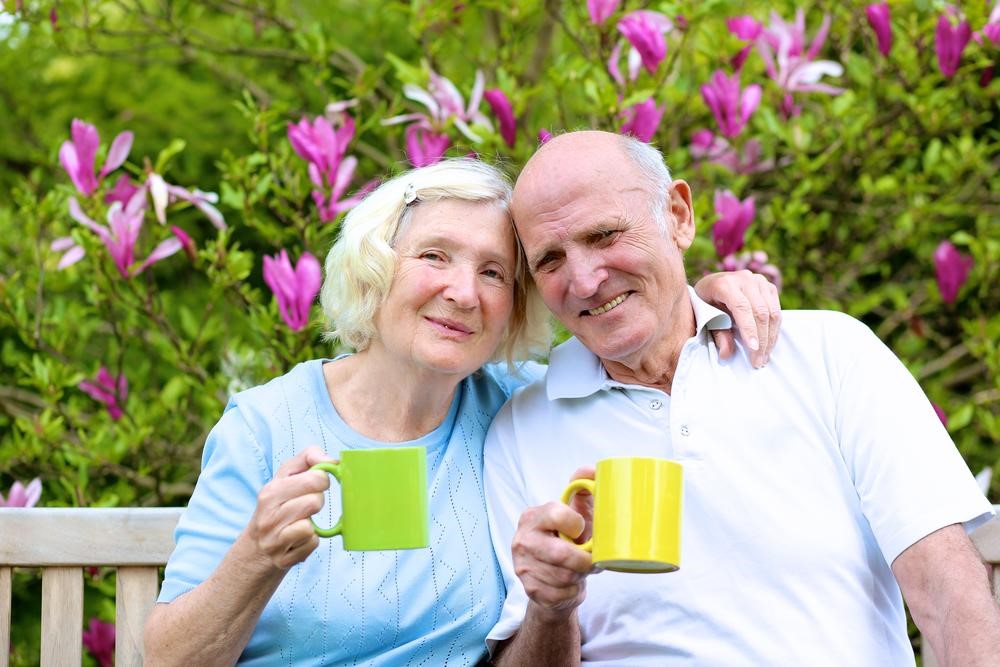 It is evident that we all love a little “pick me up” to help get us through each day, but the long standing controversial topic “Is Coffee Good or Bad for You?”  has had its fair share of mixed reviews throughout the years. Proven to be a conversation worth discussing,  as studies progress, it has been found that coffee provides a great deal of health benefits that far outweigh the adverse effects. This is good news considering over 50% of the population consumes coffee; that’s 150 million adults (18 and up) drinking coffee every day.

With the frequency that adults are consuming coffee, it is no wonder it has been ranked the number one source of antioxidants. If case you missed our last article, “Nutritional Boost for the Elderly Body, Mind and Soul,” it touches on the benefits of antioxidants to Seniors, one of which mentioned is caffeine. To appreciate the health benefits posed by coffee drinkers, it is first important to understand antioxidants and their contributions to good health.

What are Antioxidants Anyway?

Just like the name implies, ‘anti’ and ‘oxidant,’  Antioxidants are molecules that impede on the oxidization of other molecules.  Antioxidants occur naturally in the body and the rest are plant derived. Some of the more recognizable antioxidants include Vitamins A, C, and E.

So what are these molecules that Antioxidants are interfering with? Your body naturally produces what is called free radicals (or oxidants) which are atoms or groups of atoms that have an odd number of electrons, thus making them very unstable. Free radicals are formed when oxygen comes into contact with specific molecules. It is at this point that free radicals pose as a threat and begin to wreak havoc on the body.

Once in contact with oxygen, the free radical is now considered ‘active’ and the search for it’s missing positive electron begins. Willing to steal that electron from even other molecules, what is known as a chain reaction or a ‘domino effect’ is created. As one molecule is stripped of its electron, it too is now a free radical, therefore the vicious cycle continues. Antioxidants act as our body’s defence mechanism. Upon coming into contact with a free radical, antioxidants either accept them as an electron or donate one of their own. Making a once unstable atom stable again, antioxidants themselves cannot become free radicals, even after donating its own electrons.

Seniors are especially at risk when fighting off free radicals. As the ageing process proceeds, the natural production of antioxidants begin to decline and the risk of those oxidants coming into contact with important cells become increasingly more probable.  DNA, proteins and cell membranes are just a few of the cells that are in jeopardy of free radical interaction.  The effects can be lead to serious health issues, including fatality. 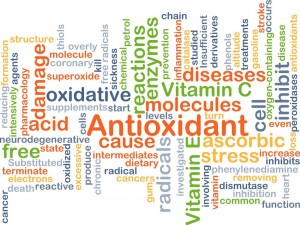 There are mixed reviews on the effects coffee has on Seniors and whether it poses to have positive or negative health benefits. Much like everything else, too much of anything is a bad thing. When consumed in moderation (and without the added sugars) however, the health benefits far outweigh the adverse effects of coffee. In fact, study finds that increasing your consumption of coffee, specifically seniors, can lead to number of optimal health services. Mentioned below are a few of the neurological health factors resulting from regular coffee drinking. Please note: It is highly recommended to consult your doctor before self medicating, even if it is “just coffee.” Some medications could interfere with the reaction of caffeine and so each individual is a unique case and therefore should get approval from your primary care provider.

Familiar to 15 to 20% of  seniors aged 65 and older, Mild Cognitive Impairment (MCI) are cognitive changes that do not yet interfere with independent functioning. A step above normal aging and falling just short of Dementia, MCI holds the potential to progress into Dementia, but fortunately for some, MCI can be reversed. MCI gives rise to memory loss, lack of judgement, critical thinking and speech. The cause of MCI has no solid evidence but many experts have linked the disorder to the brain changes that occur in the early stages of Alzheimer’s and other forms of Dementia.  Alzheimer’s is reported to have a mortality rate of 61% after the age of 70 and before the age of 80, making it the 6th leading cause of death in the United States. Just two cups a day has been said to restore cognitive functioning and slow down Alzheimer’s disease.

According to the American Diabetes Association, the pervasiveness of diagnosed and undiagnosed diabetes in Seniors (over the age of 65) stands at an alarming 26%, approximately 12 million seniors. That is more than any other age group linked to diabetes.

Magnesium, the essential mineral found in coffee has been called the ‘Miracle Drug’ for diabetics. Without the side effects by more common forms of medication, Magnesium can improve conditions left to diabetics by regulating blood pressure, managing hyperglycemia (blood glucose) levels, and preventing heart attacks. Improving insulin sensitivity over time can reduce the risk of certain diseases such as Type 2 Diabetes, the most common form of diabetes. Even more importantly, patients already suffering with diabetes can better manage their insulin levels.  Since most diabetics typically lose what little bit of Magnesium is in their system through urination, maintaining higher levels of Magnesium through dietary supplements such as coffee offer greater health rewards than patients who do not.

3. Reduced Risk of Cancer and Disease

Although further research is needed to affirm these findings, many cancers are thought to see primitive signs of reducing the risk of cancer. As we’ve already discussed the health benefits related to type 2 Diabetes and Alzheimer’s disease, Here are a few more cancers and diseases said to be positively affected with the consumption of coffee.

Coffee stands as a preventive measure to Parkinson’s Disease by blocking a malfunctioning brain signal. Patients already suffering with the disease have been found to benefit from 2 to 4 cups of coffee per day see. Patients saw improvement in their motor symptoms including rigidity (stiffness) and bradykinesia (slowness).

Coffee has been used as a natural psychotropic response to the functions of the brain, mood disorders and overall consciousness. Experts found that coffee drinkers who suffer from mental handicaps see positive results in their short term memory but no evidence has been linked to long term. Coffee providing increased alertness and greater efforts in daily activities promotes positive cognition; the process of acquiring knowledge and understanding through thought, experience, and the senses are more practiced and applied after drinking coffee.

Coffee ranks as the leading dietary supplement to antioxidants. Considering the average American consumes 3 cups a day, all of those antioxidants add up. Outside of the United States; Spain, France, Norway, Japan and Poland also claim that coffee is the primary source of antioxidants, proving its strength and properties.

Inflammation plays is an important role in the body, it is the the immune system’s response to fight off bacteria and viruses. Inflammation repairs damaged tissue and aids the body in recovery after an injury.

Inflammation is closely related to the aging process. Ageing is a lower-grade of inflammation, acting consistently over the course of months to even years. Also known as chronic (prolonged) inflammation, the results have an adverse effect for Seniors. Reflecting the progression to many diseases, during unwarranted attacks from our own white blood cells. Inflammation can go unnoticed or stand to be very painful. Many old-age diseases have chronic inflammation in common; some of those diseases include Alzheimer’s, cancer, diabetes, heart and lung disease, depression, and bone health.

The important antioxidants in coffee provide the body with relief from chronic inflammation. While lowering the risks of such diseases previously mentioned, incorporating coffee into your diet can provide a positive anti-inflammatory response.

Weight, medication and health conditions contribute greatly to the amount of caffeine (if any) appropriate per individual. It is always recommended to consult a doctor before changing your diet.