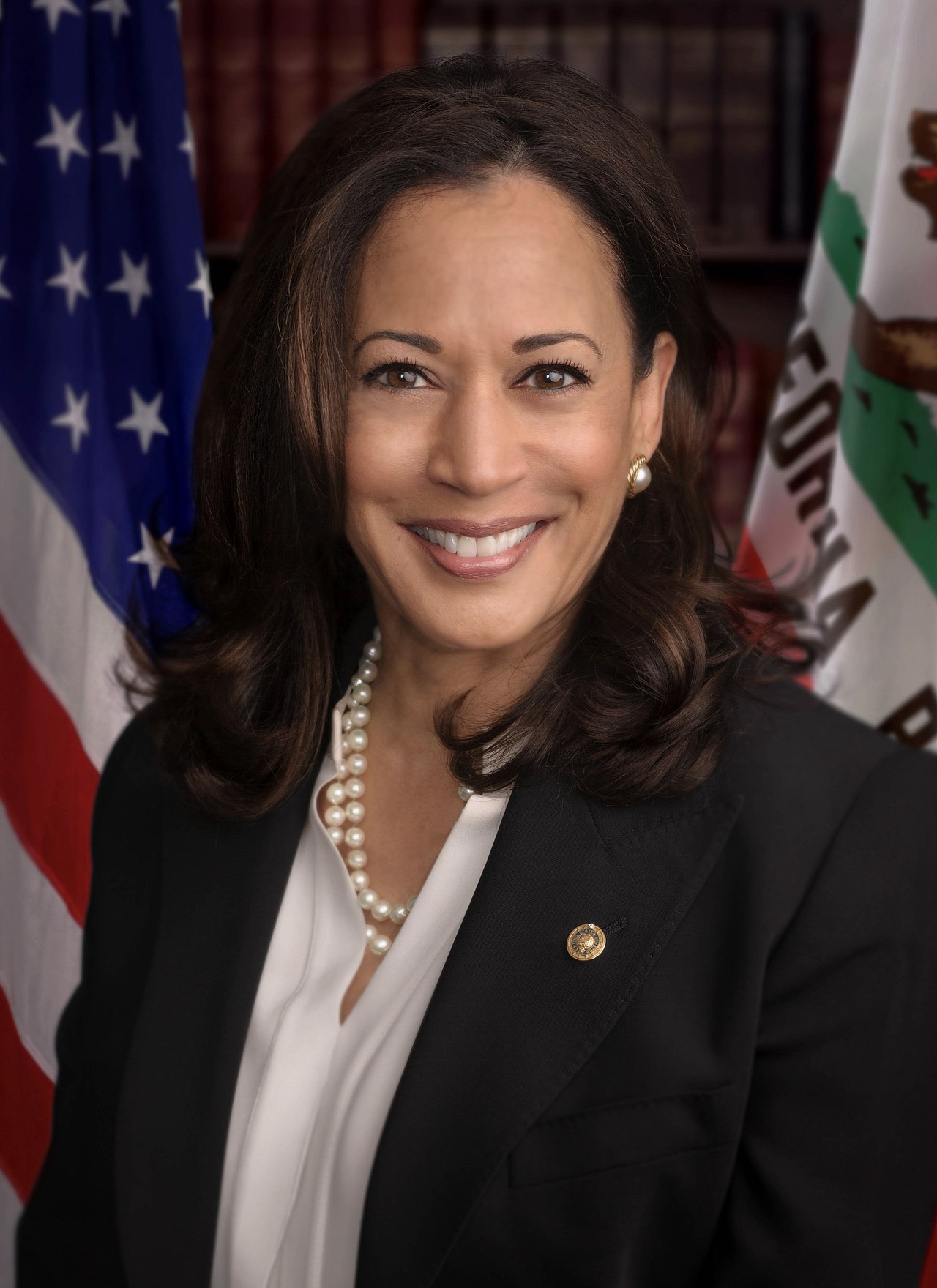 Joe Biden has made a unprecedented choice in choosing Kamala Harris(a women of color) for his vice president. This decision will be the talk of the country for weeks to come. Here are 10 things you may have not known about Kamala Harris.

1. She Graduated from a Historically Black College with a Double Major

She attended Howard University where she studied economics and political science.  Graduating class of 1986.

She led the debate team at Howard and joined Alpha Kappa Alpha sorority.

2. Received her J.D from University of California.

In 2015 University of Southern California awarded her with a Doctor of Laws (LL.D.)   The following year she

gave a commencement speech at Howard University. She was awarded with Doctor of Humane Letters

4. She Comes from a Broken but Successful Family

Her mother was a breast-cancer scientist and her father was an economics professor at Stanford University.     Her parents divorced when she was seven. At twelve she moved to Montreal, Canada because her mother    relocated to teach at McGill University and a research position at Jewish General Hospital.

5. She has a Multicultural Background

Her mother is from India and her father is from Jamaica. In her early childhood, she traveled to India,        England, Jamaica, and Africa. She grew up going to a Baptist church and a Hindu temple. She graduated        from a high school in Canada. Her husband, attorney Douglas Emhoff is Jewish.

She met her husband on a blind date that was arranged by one of her friends. He proposed within the year

in March 2014 they were married by August.  She incorporated Jewish traditions in her small wedding        ceremony. The couple agreed to have a courthouse wedding because Harris did not believe in long

In 2019 she published a children’s book, “Superheroes Are Everywhere” and an autobiography, “The Truths

We Hold: An American Journey.  In 2009 she published “Smart on Crime: A Career Prosecutor’s Plan to    Make Us Safer

Kamala means lotus it is also the name of a Hindu Goddess of wealth and good fortune. Devi is a word used

within Hinduism for a goddess.

She does not have any children of her own.  Her step children: Cole and Ella call her Momala. They are a

modern family and they joke about how too functional they live. Although she is a good stepmother the

mother is incredible and they both share a solid friendship.

Her and her husband’s net worth is $8.5 Million.

Senior Service Maps was created by a senior care provider, in conjunction with senior care discharge planner, to provide a free streamlined search for families and other social workers in their quest for care/services for Seniors in need. We at senior service maps pride ourselves on removing the middle man; no more referral agencies pointing you in the direction of the highest bidder! Here, you can view provider’s pages, take virtual tours, schedule appointments, and get pricing information, all directly from the provider.

If you are having trouble with your decision or cant find a facility on our directory – Click Get help link and one of our specialist will contact you.